Mother Angelica held the literal interpretation of the dogma extra ecclesiam nulla salus(EENS)  according to the popes,Church Councils and saints. When the local liberal bishop took over EWTN he projected being saved in invincible ignorance (LG 16) as being an exception to Mother Angelica's understanding of the dogma on salvation.

Present day EWTN like Pope Benedict, continues to project the dogma EENS as having exceptions.The traditionalists do the same.

When Christopher Ferrara wrote EWTN a Network Gone Wrong he made the same mistake. He did not know that assuming there is known salvation outside the Church, in the new theology,  was responsible for EWTN's break with Tradition.He did not know that there was an objective  error in the theology of the Letter of the Holy Office 1949.It was  heresy, approved by the magisterium.

The new EWTN would also use the same irrational premise and inference to interpret Vatican Council II but would welcome the non traditional result ( like Pope Benedict in his interview with Avvenire) and then accept Vatican Council II.
The theological committees of the new EWTN, without Mother Angelica, would  then consider Christopher Ferrara and Fr.Nicholas Gruner as 'schismatic', 'pre conciliar' and 'dissenting'.
Ferrara and Fr.Nicholas Gruner did not know that by avoiding the inference, that of there being known exceptions to the dogma EENS, Vatican Council II and EENS, would be in harmony with the old ecclesiology of the Church. 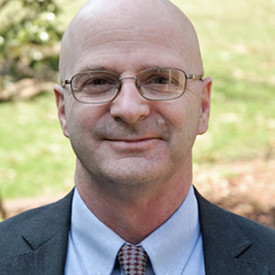 But not every one agrees with the new EWTN without Mother Angelica.
John Martignoni who has a program on EWTN says there are no known exceptions to the dogma EENS.He refers to the baptism of desire and being saved in invincible ignorance as 'zero cases'.Zero cases for him ( and for me) cannot be exceptions to anything.
-Lionel Andrades

What would be the reaction of EWTN or the other forums they are associated with if Fr.Harrison and Patrick Madrid said that the baptism of desire and being saved in invincible ignorance are invisible for us and so - one can also affirm the literal interpretation of the dogma on exclusive salvation in the Catholic Church? 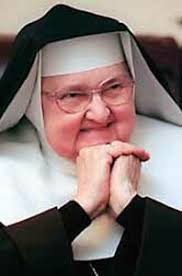 This was the original position of Mother Angelica. She held the literal interpretation of the dogma according to the popes. Councils and saints. However, when the local liberal bishop took over they projected being saved in invincible ignorance (LG 16) as being an exception to Mother Angelica's understanding of the dogma on salvation.
Gradually EWTN began saying that it was not necessary for every one in the present times to enter the Catholic Church since there could be visible to us cases saved in invincible ignorance etc. It was assumed there were known exceptions.
http://eucharistandmission.blogspot.it/2013/05/frbrian-harrison-like-other-convert.html 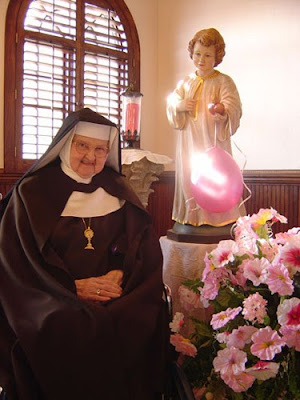 When Mother Angelica was there at EWTN (Eternal Word Television Network) there was a page on their website devoted to the Church teaching outside the Catholic Church there is no salvation.Mother Angelica insisted that this was the teaching of the Church and made available a list of Church Fathers who affirmed what later became a dogma at the Council of Florence. Fr.William Most's artcile on the EWTN website, The Church and Salvation and his article on the internet, The Tragic Errors of Fr.Leonard Feeney placed by EWTN on the internet indicate there is dissent at EWTN and a rejection of the Church's teachings.
http://eucharistandmission.blogspot.it/2009/10/ewtn-without-mother-angelica-is.html


APPEAL TO CONGREGATION FOR THE DOCTRINE OF THE FAITH, VATICAN: IT’S TIME TO CLARIFY THE BOSTON HERESY OF RICHARD CUSHING http://eucharistandmission.blogspot.it/2011/09/appeal-to-congregation-for-doctrine-of.html